DONE! Last weekend all 4 of us did it. And when I say “did it” I mean the boys mostly watched while me & my husband did the actual event. …wouldn’t want to get TOO messy. Not like there’s a hose, fresh water, clean clothes & shoes close by or anything like that. Whatevs.

As I was looking through the thousands of pics from the photographer, I see there’s only two pics of my boys and one of my kids has their back to the camera so you can’t really see him. As he saw the pics, he was looking for ones of him. I told him that he had to actually DO the event if he wanted pictures of him doing it. So he says he’ll do it next year. 2017 is a long way away, so we’ll see. 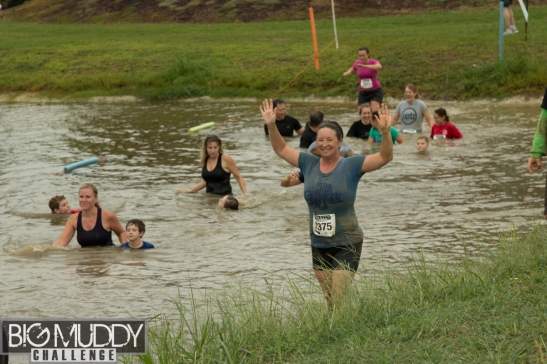 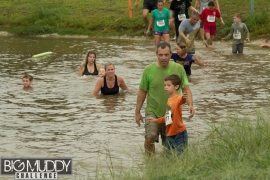 Bottom line, it’s a great thing to do. If we let the kids pick every activity we ever did, we’d mostly sit on the couch & watch some horrific, terrible cartoon like Calliou. Yeah, we’re gonna’ go do stuff instead… This is fun dammit!!